This article is for “the ones who dream as foolish as they may seem.”

There is at least one film within every year that pops up, grabs my full attention, and causes me to want every single human being on earth to see it. In 2013 it was Fruitvale Station. In 2014 it was Whiplash and Birdman. In 2015 it was Room. Similar to my picks from 2014, this year’s La La Land is not only for everyone, but for artists in particular. Why? Simply because the protagonists are artists on a journey towards fulfilling their dreams and overcoming their insecurities. If you are an actor, filmmaker, musician, painter, or dancer, you are most likely on this very journey right now.

In case that didn’t convince you, here are 5 points that support why you should see this film and apply it to your career. 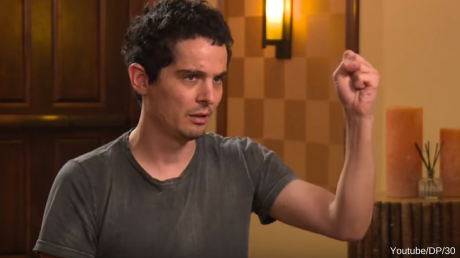 Years ago, the original pitch and script of La La Land was turned down by many studios in Hollywood. However, Damien Chazelle – who was an unknown writer/director at the time – refused to give up on his ambitious project and decided to make a smaller semi-autobiographical film with hopes that it would pave the way for him to make La La Land.  This would become 2014’s Whiplash. Its script was also initially rejected and placed on the blacklist in 2012 before Chazelle decided to create the film independently. The rest is history, but it wouldn’t be if he didn’t stick to his gut and courageously pursue his passion projects despite the countless times he was told “no”. 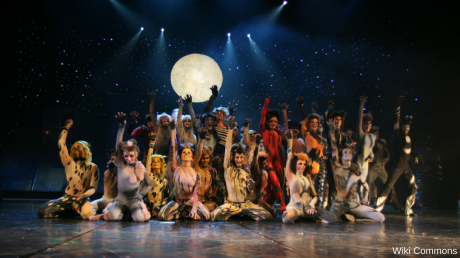 Before I attended film school, I couldn’t stand musicals. If this film was released back then, I would have probably refused to see it, called it “stupid”, and missed out on it. However, after studying Vincente Minnelli films, West Side Story, Top Hat, and All That Jazz, I gained a refreshing understanding and appreciation for them. La La Land is a perfect modern day musical that reflects our era while paying great homage to the classics. Musicals aren’t for everyone, but I argue that La La Land is for the artists of the millennial generation. Give this one a chance. 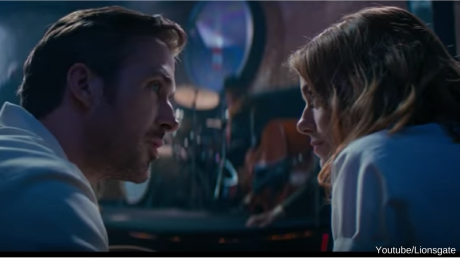 The film follows two characters who actively support one another’s aspirations and encourage each other to do what’s necessary to bring their goals into fruition. As you are reading this, you probably can’t help but think of the person or people in your life whom make up your support system. Whether its a colleague, family member, friend or significant other, you can benefit from having someone who is invested in your career as much as, or perhaps even more than, you are. This is what Mia and Seb represent in La La Land. Also, Ryan Gosling and Emma Stone couldn’t have been more perfect for the roles. We can thank 2011’s Crazy, Stupid, Love for igniting their chemistry. 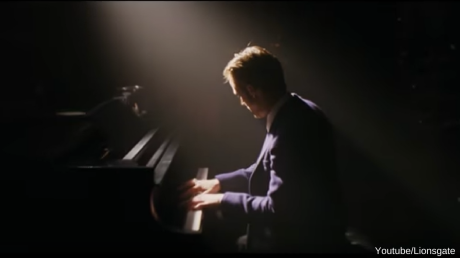 The music composed by Justin Hurwitz not only reflects the film’s story, but it also serves as a soundtrack for the everyday life of an artist as they constantly repeat the cycle of following their ambitions–not to mention trying to make ends meet. The opening number, “Another Day of Sun”, is essentially an optimistic song, but as Hurwitz notes “it’s about unfulfilled dreams”. The song itself pats the everyday artist on the back, reminding them that the sun still shines bright although the struggle of not catching a break continues. Ultimately, it motivates artists to keep pushing through no matter how difficult the road ahead may seem. 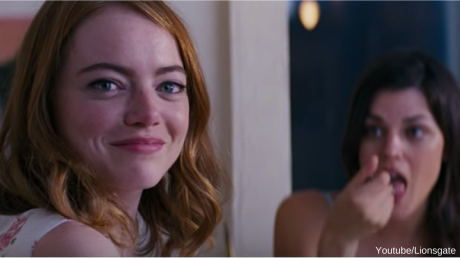 Again, if you are an actor, filmmaker, musician, painter, dancer, or artist of any kind, you very much know how it feels to be told “no” “better luck next time” or “your project just doesn’t work”. You are faced with rejection on a regular basis. You’ve stepped foot into dozens of auditions without receiving a callback. Your creations have been misunderstood, overlooked and disregarded numerous times. You constantly ask yourself: “What am I doing wrong?” If this sounds familiar, this film is for you. However, if you’re beyond that point and are now booking gigs and finally receiving the recognition and opportunities you’ve worked hard for – then this film is also for you.